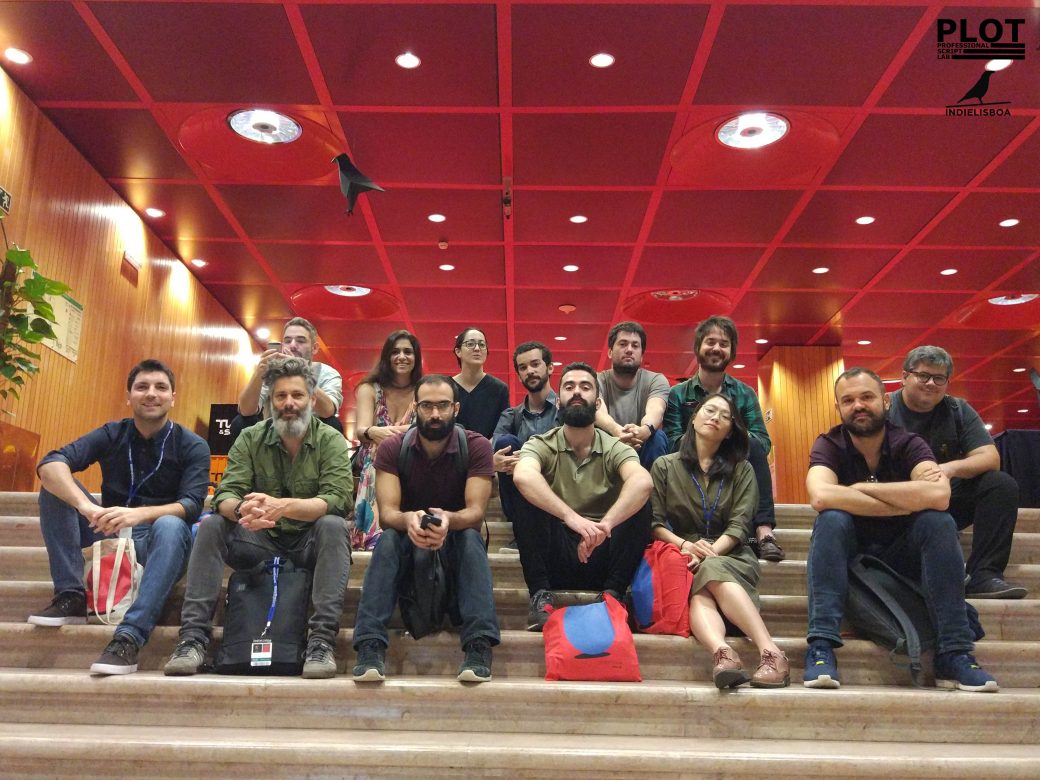 As of 2018, PLOT is happening as part of IndieLisboa Film Festival industry activities. 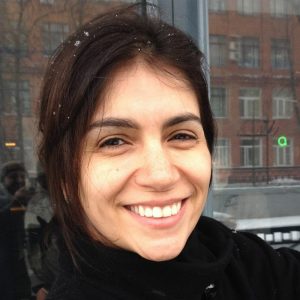 Eliane Ferreira is the founder of Muiraquitã Filmes. As a producer, her main focus is original and moving stories that combine entertainment, critical thinking and representation. Her line of work encompasses fiction, animation and documentary projects, both feature and series, for various platforms, always in collaboration with talented directors of authentic and innovative perspective.

Her latest production, the feature “Homing” by Helvécio Marins Jr. had its world première at Berlinale 2019 in Forum section. Another recent production, the documentary “Cinema Morocco” by Ricardo Calil, debuted worldwide at Dok Leipzig 2018 winning the Golden Dove in the Next Masters Competition, was also awarded Best Iberoamerican Documentary at Guadalajara Film Festival 2019.

To be released in 2019 is the feature “Bullet with no Name” by Felipe Cagno. Currently in post-production are the feature “Sea Inside” by Dainara Toffoli and the documentaries “I Owe You a Letter About Brazil” by Carol Benjamin, “The Repentants” by Ricardo Calil and “We’re What We’ve Lost” by Heloisa Passos. The next projects in development are the features “Aurora” by Karim Aïnouz and the documentary series “Pierre Fatumbi Verger” by Sergio Machado about the French photographer and anthropologist, among others.

Born in Mexico City, Fernando Eimbcke completed his cinematography studies in 1996 at the Universitary Center for Cinematographic Studies of the National University, Mexico.

In 2004, Eimbcke wrote and directed his first feature film Temporada de Patos (Duck Season) which was selected in the 43 Critics’ Week and in 90 international festivals, including IndieLisboa. The film was released in the United States by Alfonso Cuarón and Warner Independent.

In 2006, Eimbcke and Paula Markovitch co-wrote Lake Tahoe which participate in the Sundance Screenwriters Lab and was granted by the Sundance /NHK award. In 2008 the film compete in the Oficial Selection and won the FIPRESCI and ALFRED BAUER prizes at the 58 Berlin International Film Festival.

His feature film project “The Diary of an Elephant” was invited to participate in the Berlinale Residency 2015. 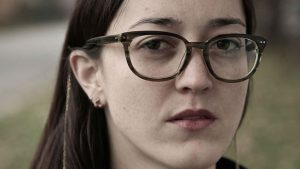 Dominga studied Film&TV at Universidad Católica de Chile, and a Masters in Directing at ESCAC in Barcelona. She developed her first feature Thursday till Sunday at the Cannes Cinéfondation. The film won the Tiger Award in Rotterdam and was screened in more than a hundred festivals. In 2013 she co-directed The Island (CPH:LAB), that also won the Tiger. In 2015 she premiered her mid-length Mar at Berlinale, and Here in Lisbon, a collective film produced by IndieLisboa. In 2018 she premiered Too Late To Die Young at the Concorso Internazionale in Locarno and won the Leopard for Best direction, the film was also selected in Toronto, New York Film Festival, Viennale, among other festivals.